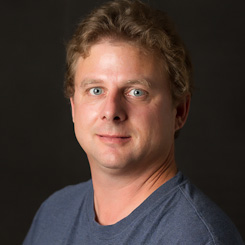 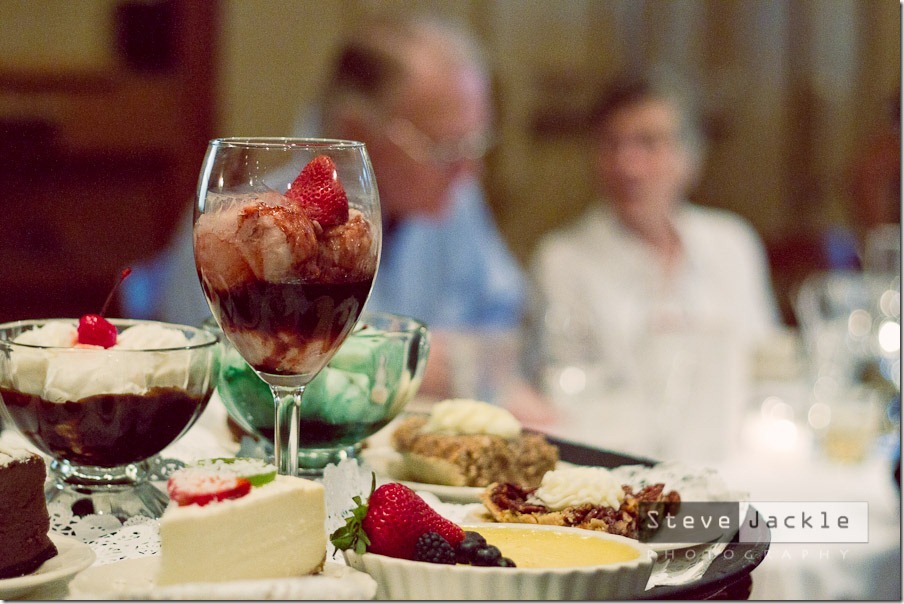 A couple months back , I was contacted from New York by Scot to capture his father’s 70th surprise birthday party.  He mentioned that his father and mother now live in Raleigh and the party was going to be at the Angus Barn.  The Angus Barn is a famous award-winning steak restaurant that features Iron Chef Walter Royal’s cooking.  The food and service is absolutely amazing! They could not have picked a better place to celebrate his father George’s birthday. In the past,  I celebrated my college graduation and was treated to the chef’s table on my anniversary which was cooked and served by Walter. Scot mentioned that the family and friends would be coming in from all over the eastern US and it was the first time they have all been together in years.   I just knew it was going to be a night to remember. Times like these make me happy that I am a Raleigh birthday and event photographer. 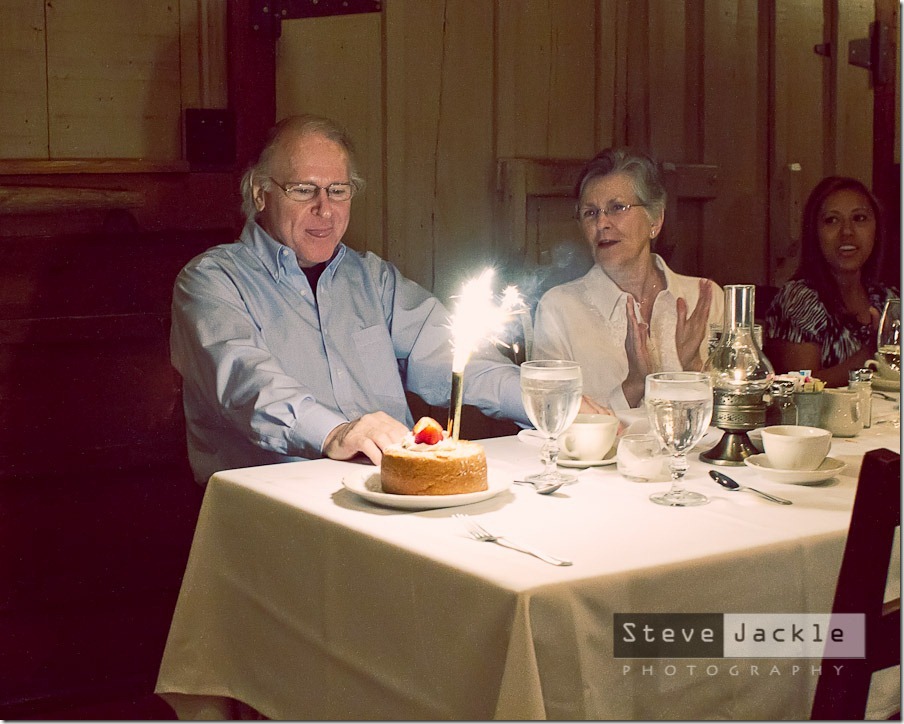 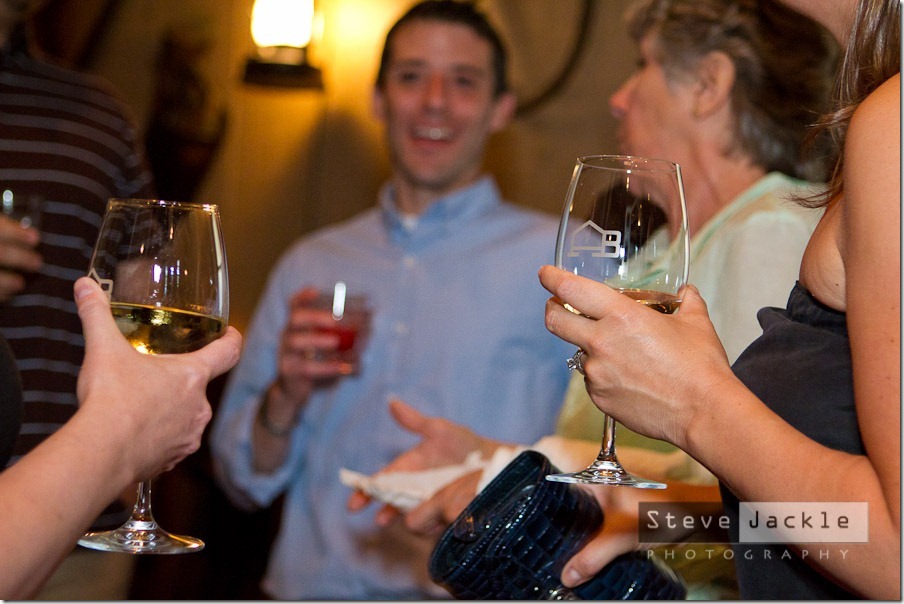 According to Scot, George is not one that likes to get his picture taken. This image shows that was well as a man that is truly touched by children(shown here), friends and family coming together for his special event.

Who better to toast George than one of his best friends.  Now these two could tell some stories. Great stuff!

Scot took his turn and everyone in the room continued to be all smiles.

Apparently, George likes the NRA.  I did not get all the details but I had to get this Angus Barn lounge shot for him.

And then the food came.

For those that were in attendance,  the web gallery of all the image will be up soon!

no comments
link to this post
email a friend